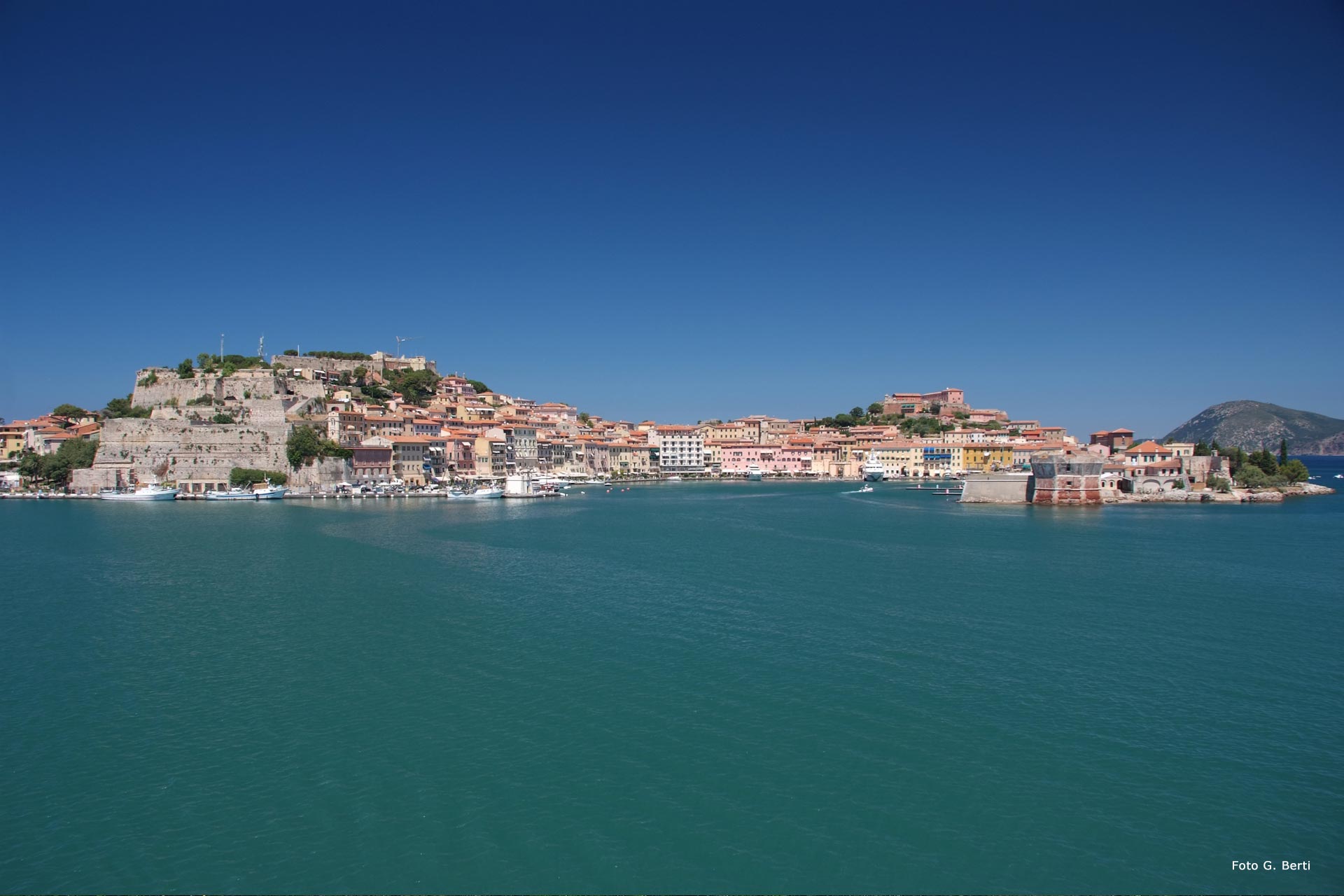 Portoferraio is the most important port on the Island of Elba and the largest and most populated village (it counts 1/3 of the inhabitants of the island). The city developed from the oldest part, the historic center, located on the spit of land that closes the north side of the bay and surrounded by walls dating back to the Medici period and by imposing fortifications.

From there, the more recent inhabited center expanded inland, with the construction of residential districts and the development of tourist activities and an industrial area.

In turn, the port is divided into two parts: the "new" one which consists of the docking area for scheduled ferries and the "old" one, that is the Medicea Dock, positioned in front of the historic center, which has been reorganized to accommodate boats sailing, motor and yacht of all sizes.

The most fascinating area of Portoferraio is certainly the historic center.

You can get there by following the promenade of the "Calata Italiana", overlooked by traditional restaurants, small bars where you can enjoy appetizing aperitifs, tasty ice cream parlors and all kinds of shops. The atmosphere is truly suggestive with the "Calata" that runs along the entire characteristic horseshoe-shaped internal dock, full of splendid sailboats and luxurious yachts, up to the "Torre del Martello", the eastern end of the port. 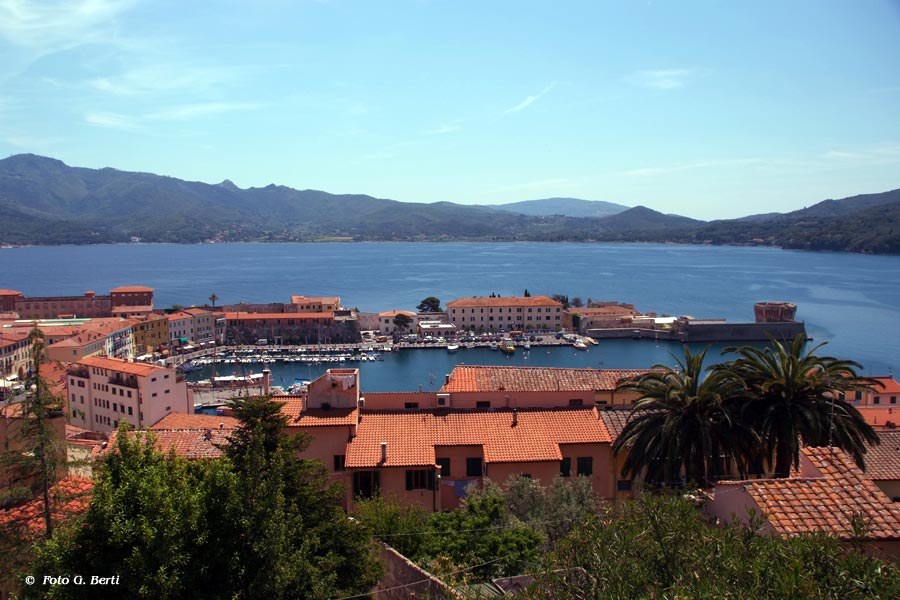 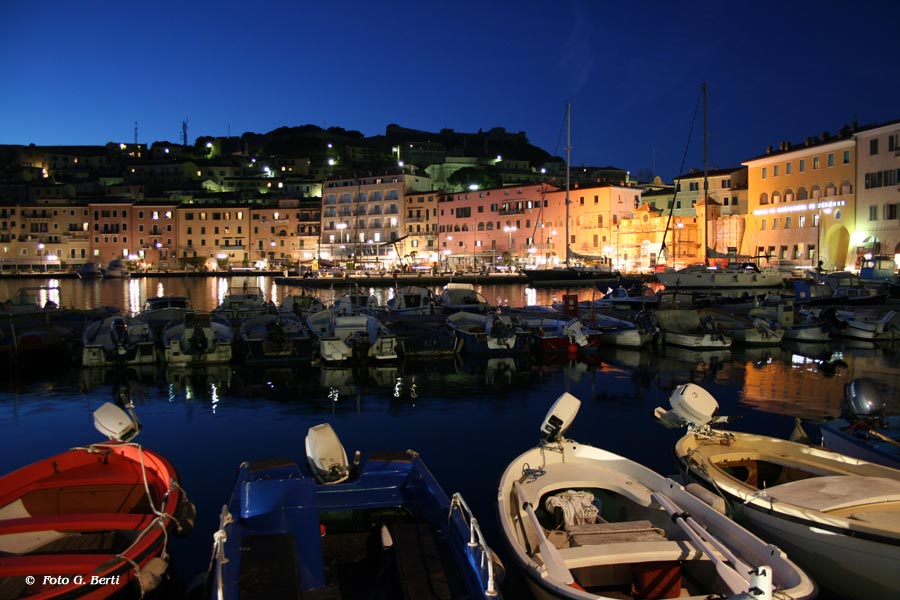 In the middle of the "horseshoe", there is the "Porta a Mare", which was the main access to the village of Portoferraio since the 16th century and which now leads into the historic center.

Inside, a frame of ancient palaces and flowered balconies accompany a cheerful and lively atmosphere, full of history and tradition. The narrow alleys and stepped stairways allow you to reach the most important monuments, including the Duomo, the "Villa dei Mulini", one of the Napoleonic residences, the Pinacoteca and the Linguella Archaeological Museum.

The whole north coast, from Portoferraio proceeding westwards, up to Capo Enfola, has unique characteristics: the beaches are small white pebble coves with transparent bottoms and turquoise sea water.

The most famous is certainly the beach of Sansone, in 2014 elected the most beautiful beach in Italy, but the beaches of Sottobomba, Prunini, Capo Bianco, Padulella and Le Ghiaie are equally popular. The last two are very close to the city center and also convenient for a last swim before departure. 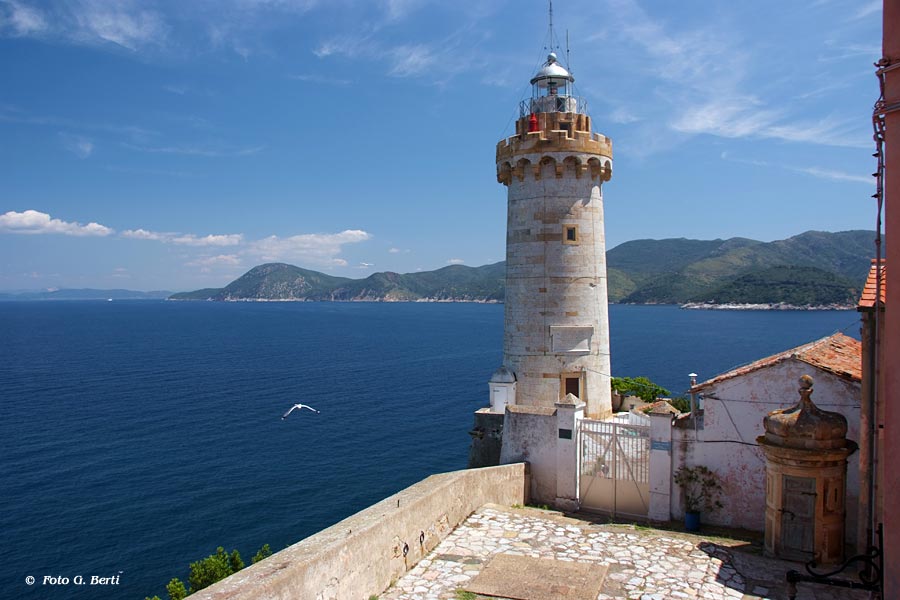 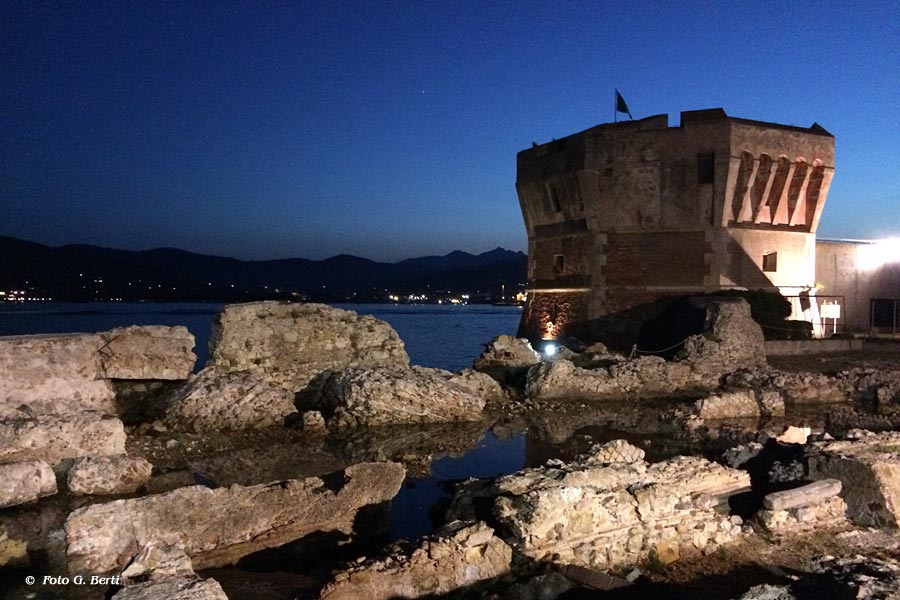